I investigate the causes, consequences, and measurement of subjective well-being. Specifically, I focus on three interrelated questions about positive emotional experiences. First, I investigate the associations between personality traits and well-being, focusing mostly on the relation between extraversion and positive affect. I use the results of these studies to develop theories about the functions of emotions and the mechanisms underlying personality traits. Second, I investigate more general questions regarding the causes and consequences of positive emotional well-being. For example, I have examined the extent to which factors such as age, sex, marital status, and unemployment are associated with well-being, and the extent to which people can adapt to major life events. And finally, in all of these projects, I pay careful attention to measurement issues, focusing on the quality of the measures that we use to assess personality and well-being. I also am interested involved in issues about replicability and have been involved in efforts to promote replication and improve research practices in psychology and other sciences.

One of the most surprising findings in the study of subjective well-being is how strongly it is linked with stable, internal characteristics. Well-being is heritable, moderately stable over time, and moderately correlated with personality traits such as extraversion and neuroticism. In one line of research, I investigate these associations, focusing on the links between extraversion and positive affect. My research suggests that positive affect and reward-sensitivity might form the core of a broad personality trait. In other words, the various characteristics that compose the broad trait of extraversion might be linked by their common association with an underlying reward-sensitivity/positive emotionality trait.

Although personality plays an important role in subjective well-being, this does not mean that external life circumstances don't matter. I also investigate the associations between well-being and life circumstances such as marital status, disability status, and income. Psychologists have typically understimated the power of these life circumstances, and much of my research shows that they play an important role in well-being. My research in this area focuses on the extent to which we adapt to major changes in life circumstances, and I often use large, nationally representative panel studies such as the German Socio-Economic Panel Study, the British Household Panel Study, and the Household, Income, and Labour Dynamics in Australia Study.

One question that often comes up in research on subjective well-being is whether or not we can actually assess this construct. People are sometimes skeptical that respondents are willing and able to provide honest assessments of their own levels of happiness and life satisfaction. Therefore, I investigate basic measurement questions, both in relation to well-being and to personality. Currently, my colleagues Ed Diener, Uli Schimmack, and John Helliwell, and I have written a book that discusses the possibility of tracking national levels of well-being to guide policy decisions. I also work on the Assessment and Research Methods Research Network in the Center for Multicultural Psychology Research at Michigan State.

Replication is essential for a cumulative science; yet replications in psychology are still too rare. When combined with concerns about the typical low power of psychological studies and the questions about the prevalence of questionable research practices, the lack of replication attempts means that evaluating the replicability of previously published findings is a critical issue for the field. My colleagues and I have not only argued for increasing the frequency of direct replications, we have also actively participated in replications of our own and others' research. In the Personality and Well-Being lab, we continue to emphasize the importance of replication in our own program of research. 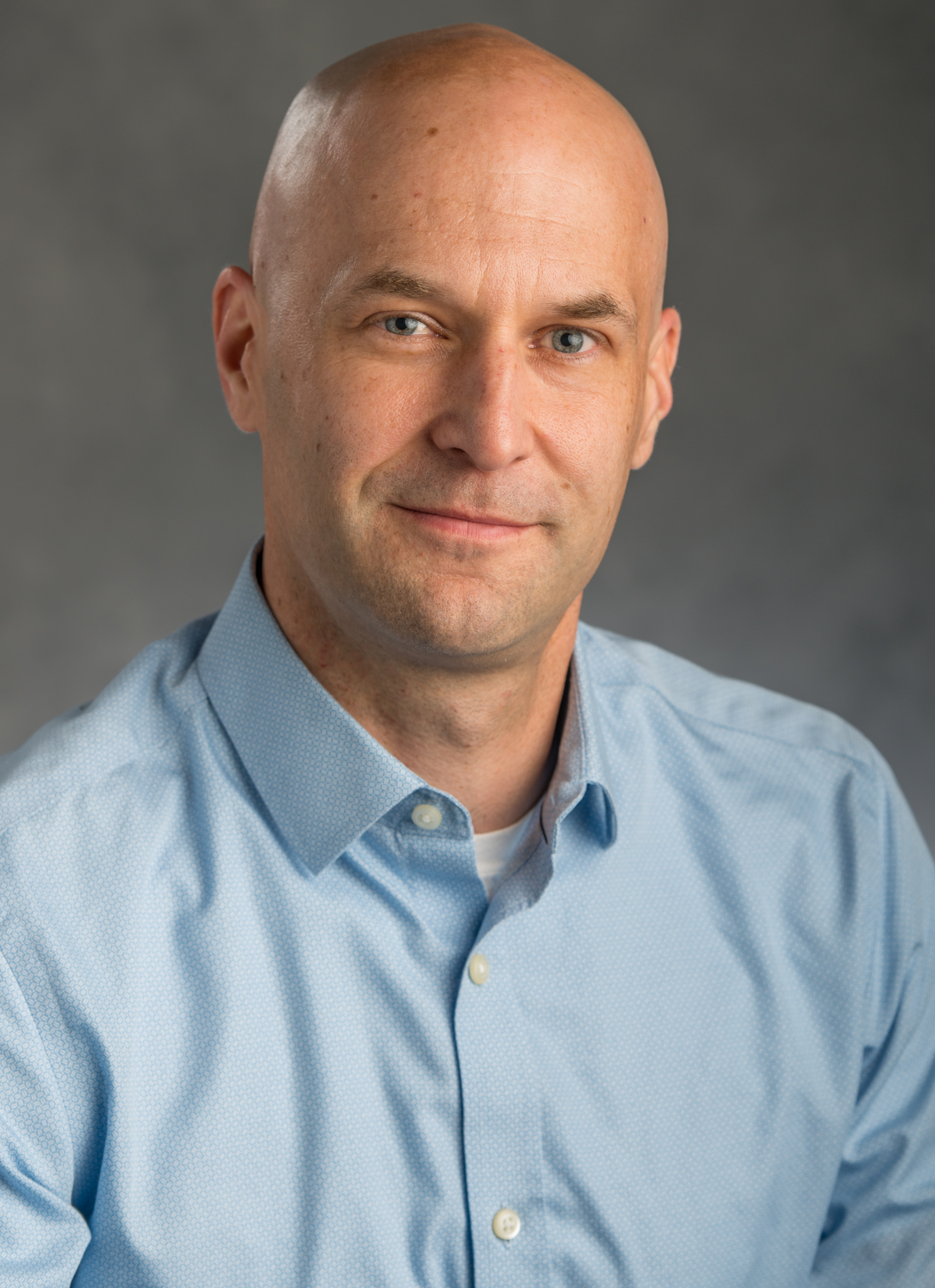 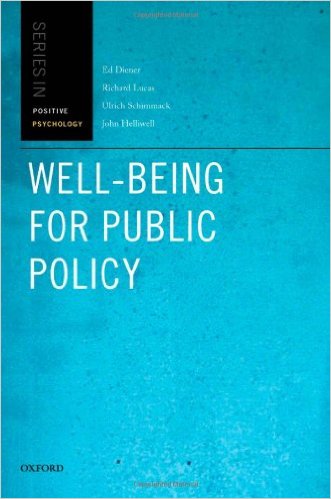 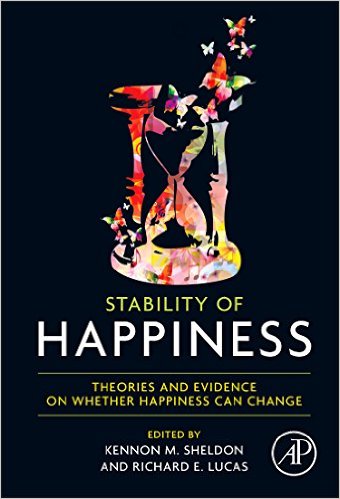 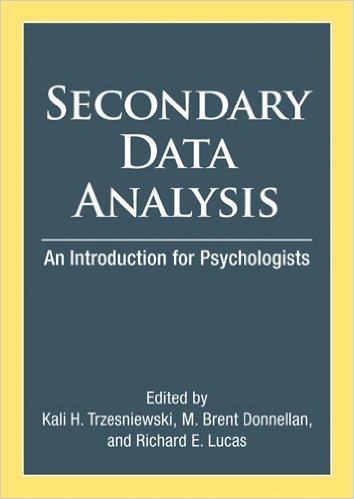 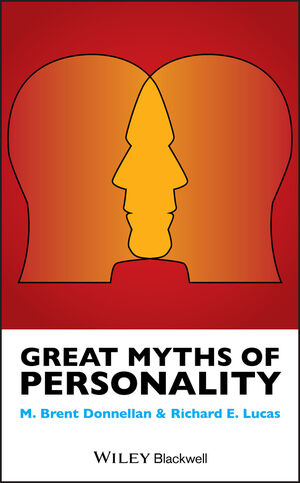